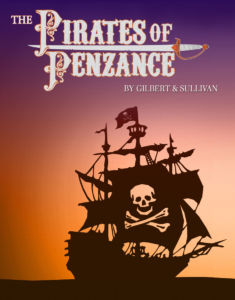 Arrgh matey! In honor of September’s National Talk Like a Pirate Day, plan to take in a performance of Gilbert & Sullivan’s Pirates of Penzance, Jr. at the Cactus Shadows Fine Arts Center. As a Desert Foothills Theater youth production, you’ll see actors between the ages of 13-18 giving their all on stage! As a special treat, the company is offering a pirate tea party on the last day of the performances where you’ll enjoy traditional tea party fare served by cast members. (Or should we say cast pirates?) DFTheater.org